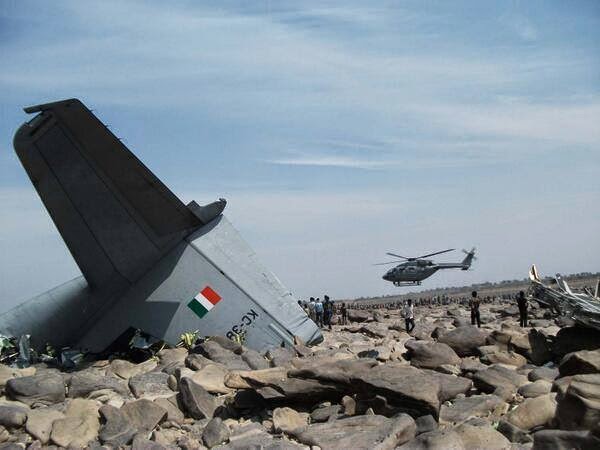 The incident is shocking since the plane, known as the safest
aircraft, has capabilities of landing and taking off even in improvised or short airfields, and without lights.
The aircraft was recently landed on the Daulat Beg Oldie air field near China border and have helped in boosting IAF's capability to airlift troops closer to the borders in times of emergency.